"By two and three witnesses every word is established.
By Father, and Son, and Holy Spirit,
by whose witness and help the prescribed commandments ought to be kept."

So far, these all seem to be the same individual: l

Theodotus The Gnostic, a principal formulator of Eastern Gnosticism, a system of religious dualism (belief in rival deities of good and evil) with a doctrine of salvation by gnōsis, or esoteric knowledge. From the scant data available, Theodotus is known to have taught Gnosticism in Asia Minor c.
www.britannica.com

Revisiting the Corruption of the New Testament: Manuscript, Patristic, and Apocryphal Evidence (2011)
https://books.google.com/books?id=838A8BDUI5kC

Theodotus the Money-Changer, Adoptionist (during Zephyrinus 198-217) was a disciple of:

Revisiting the Corruption of the New Testament

is the inaugural volume of The Text and Canon of the New Testament series, edited by Daniel B. Wallace. This first volume focuses on issues in textual criticism; in particular, to what degree did the scribes, who copied their exemplars by hand, corrupt the autographs? All but one of the chapters...
books.google.com

Revisiting the Corruption of the New Testament

is the inaugural volume of The Text and Canon of the New Testament series, edited by Daniel B. Wallace. This first volume focuses on issues in textual criticism; in particular, to what degree did the scribes, who copied their exemplars by hand, corrupt the autographs? All but one of the chapters...
books.google.com
"Eusebius also recorded an anonymous account of some disciples of Theodotus the Cobbler who intentionally corrupted their copies of the Scriptures.12 "
12. Eusebius, Hist. eccl. 5.28.16. 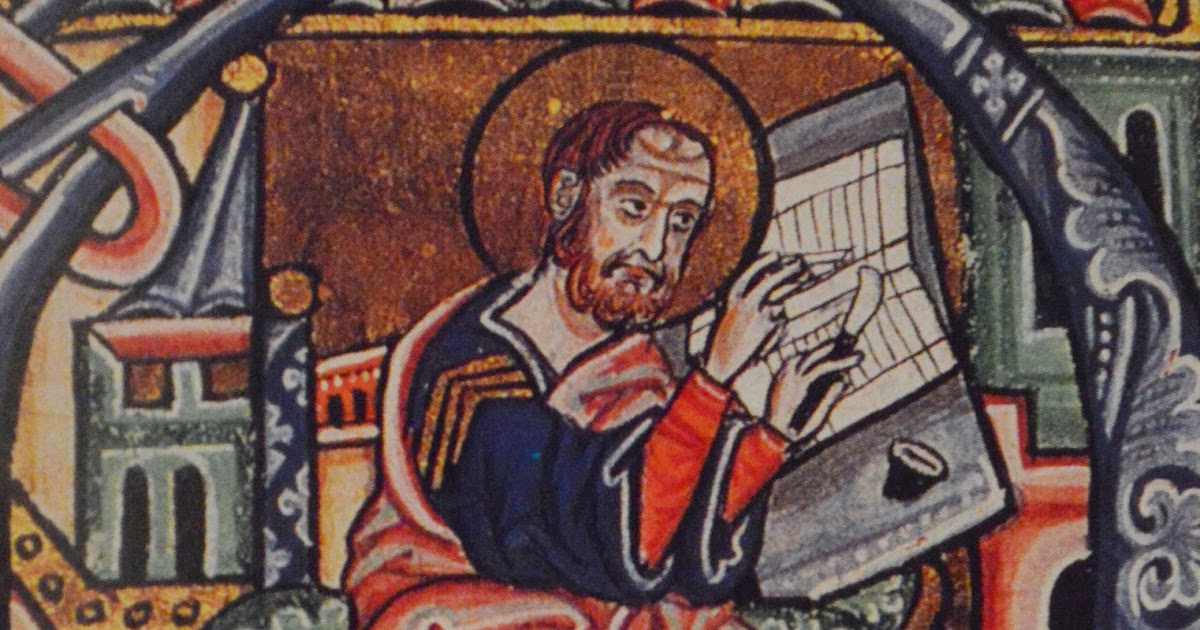 Asclepiodotus and Theodotus, the Banker: 'Corruptors' of Scripture

Eusebius records a story (event occurred sometime around 198-217 CE) about a "certain confessor" named Natalius who was persuaded to join an...

Adoptionism did not hit Rome until around 190 CE, and Epiphanius claims that its originator was Theodotus the Tanner.50 It soon exerted enough influence to elicit the reactions of concerned, orthodox apologists.51 Whatever manuscript influence Adoptionists

50 Epiphanius, Panarion 34. Theodotus the Tanner was active during the late second century. More precise dates for those considered heretics are sometimes unattainable. Approximate dates will be included when available. Epiphanius's discussion of Theodotus from Byzantium is available for the English reader in Frank Williams, Vie Panarion of Epiphanius: Books II and III (Sects 47-80, De Fide), Nag Hammadi and Manichaean Studies 36 (Leiden: Brill, 1994), 2,72-77,91.

Thomas Burgess gives us a sense of how Theodotus is controversial.

Tracts on the divinity of Christ, and on the repeal of the statute against blasphemy. To which is prefixed a preface containing strictures on the recent publications of mr. Belsham and dr. Carpenter (1820)
Thomas Burgess

Tracts on the Divinity of Christ, and on the Repeal of the Statute Against Blasphemy:

5. Mr. Belsham says (p. 403),
“the ancient Unitarians always maintained, that theirs was the prevailing doctrine in the church, till the time of Victor, Bishop of Rome, about A. D. 200, who excommunicated Theodotus of Byzantium, a learned Unitarian. This assertion of the Unitarians is contradicted, but not disproved, by Eusebius and others.”

This claim to Apostolical authority, whatever Mr. Belsham may say, was effectually repelled by Irenaeus, Tertullian, Clemens Alexandrinus, Caius, Eusebius, &c. In modem times the claim was revived by Zwicker and Toland, and was refuted by Comenius and Bishop Bull, and by Mosheim. To Comenius, Zwicker replied by arguments, which Ittigius says were not worth answering. ... (Latin and references) ... “ Zwicker’s assertion has been of late years renewed by Mr. Lindsey and Dr. Priestley, who were refuted by Dr. Randolph and Bishop Horsley, To Dr. Priestley’s theories Mr. Belsham has succeeded, without enlarging either his illustrations or authorities; and, if I mistake not, I have fully shown, that the great authority, on whom Mr. Belsham’s historical argument chiefly rests, has not asserted what he imputes to him, and tljat it was impossible he should.

Thomas Randolph is similar to Burgess

All this above is to help unravel the identity of our Theodotus, next we will get into the section that comes from Ps-Clement of Alexandria.

The next post is the Clement of Alexandria reference:

3. "By two and three witnesses every word is established.
By Father, and Son, and Holy Spirit,
by whose witness and help the prescribed commandments ought to be kept."

A new plea for the authenticity of the text of the three heavenly witnesses; or, Porson's Letters to Travis eclectically examined, and the ... evidences for 1 John v. 7, eclectically re-surveyed

But these Patristic representations of the three Divine Persons as ‘ Witnesses,’ and apparent allusions, consequently, to the only Scripture in which the three are so introduced, are anticipated, at once, and brought home to the text of the three Heavenly Witnesses, by an authority dating little more than a single century from the date of St. John’s First Epistle itself. This authority is preserved in the works of St. Clemens Alexandrinus; and is allowed on all hands to be either his own writing, or that of a writer of the same period, Theodotus. The primitive antiquity of the passage in question is indisputable and undisputed. Its literal agreement with 1 John v. 7, I will add, is such, that the spirit of theological controversy could alone, one might think, deny it the character of what Paley terms ‘a tacit quotation.'

The connection indicated in this passage between the Mosaic law of witness and its highest exemplification in St. John’s three Heavenly Witnesses, self-evidently commends it to the uncontroversial eye as, at once, a tacit quotation of and comment on the disputed verse. This first impression, however, will be obviously strengthened, if, on examination, the passage prove to contain two distinct clauses, and that both clauses are found in the First Epistle of St. John. That this is so, the annexed table will sufficiently establish.

CONTINUES WITH 1 JOHN CONNECTIONS AND SUMMARY