virions in the gazillions

Alix Farrell
John Blaid
A fellow 'Truther' (you could call) been pushing this out there. I'm sure you have seen it?

This means upon replication of the virus within the cell, virions, little viral particles of dna or rna get released from the cell as exosomes. Virions are exosomes, but native cellular exosomes are NEVER virions.
Click to expand...

So what happened to cell bursting? (lysis).
And are these virions not actually the supposedly replicated viruses?

They try to avoid describing the cell bursting theory because it is absurd and there is no evidence for the supposed hijacking of the cell's replication power by a "virus", thus causing the supposed burst (yet this is intrinsic to the life-cycle of the virus theory.)

Here we integrate the best current knowledge about the abundance of potential SARS-CoV-2 host cells and typical concentrations of virions in bodily fluids to estimate the total number and mass of SARS-CoV-2 virions in an infected person. We estimate that each infected person carries 109-1011 virions during peak infection, with a total mass of about 1 μg-0.1 mg, which curiously implies that all SARS-CoV-2 virions currently in the world have a mass of only 0.1-1 kg.
Click to expand...

Thus the virion is not debris in their theory, it is the actual complete virus particle, outside the cell. If a cell bursts due to virus replication, there should be gazillions of viruses, easy to culture with a full genome. Never done.

virion
the complete, infective form of a virus outside a host cell, with a core of RNA or DNA and a capsid.

So why is the article talking of:
"little viral particles of dna or rna"

Nothing ever makes sense in the fake science of virology. 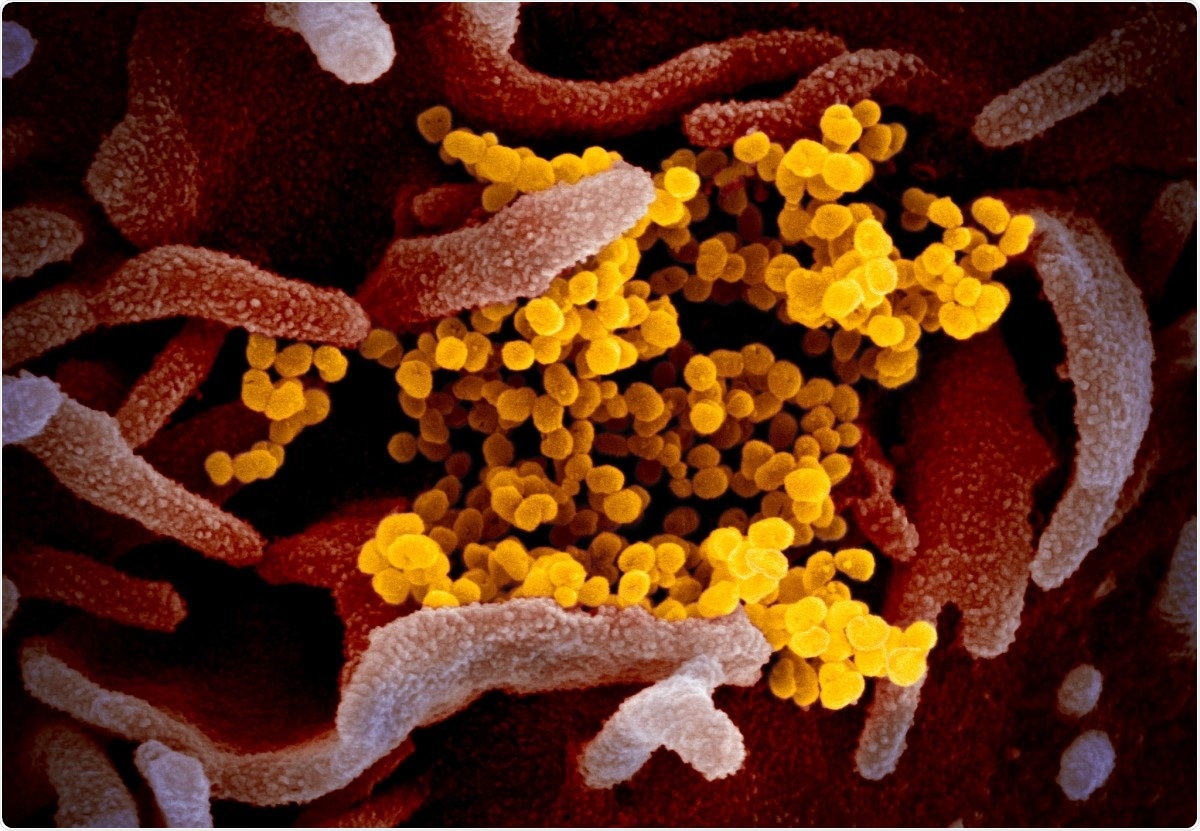 Around 10 SARS-CoV-2 virions per cell in human body, study finds

A new study has found that there are about ten virus particles in each cell in the body. The research team from the Weizmann Institute of Science in Israel and the University of California in the USA estimate that each infected person carries around 109-1011 virions during peak infection.