Tommy Wasserman claims that Vaticanus has better text than Sinaiticus

https://twitter.com/i/web/status/1302423673521963009
Hi PT, While Constantine Simonides was involved in the making of Sinaiticus, I have to give a little warning for you to be careful with the David Sorenson book. With some good marterial you also have some real doozies that subtract.

Steven Avery
Sep 4
The conspiracy theory is Tischendorf savIng 43 leaves from fire. The c.t. Is watching a “phenomenally good condition” parchment manuscript turn pages easy-peasy and pretending it was used in the hot, dry Sinai for much of 1650 years. https://purebibleforum.com/index.php?threads/two-videos-of-sinaiticus-flexible-easy-peasy-page-turning.1432/

Steven Avery
Hi Tommy, why not give a comparable manuscript that turns pages like new after a supposed 1650 years in the hot, dry sun and ink is often dark and bold, and zero acid-ink damage to the parchment. _____ (This is even before we go into the colouring and the historical forensics.)

https://twitter.com/i/web/status/1302017849419014157
Steven Avery
Sep 5
@tommywasserman
and 4 others
The request goes to Malcolm and Rachel as well. What is you best try for the comparable "phenomenally good condition" manuscript? Was Sinaiticus made with super-duper parchment and super-ink? Why distort manuscript science because textual critics were conned by Tischendorf?

https://twitter.com/i/web/status/1302142542532808704
Tommy Wasserman
Have you seen the manuscript yourself? Can you read it? Have you studied its texts and paratexts? Where are your publications? By the way, I would also be interested in what you think about Codex Vaticanus. Was that also copied in the 19th century? Cause that text is even better.

Steven Avery
Hi Tommy, I see you have no comparable manuscripts. Vaticanus is an old manuscript, as are Alexandrinus (Skeat called “limp, dead” compared to Sinaiticus) and Bezae. Vaticanus could be 4th century, or hundreds of years older (the 4th century date assigned in the 1800s.)https://twitter.com/StevenAveryNY/status/1302369908479660036

Steven Avery
hundreds of years newer. Sirlets said about 800 AD. Plus any ancient manuscript can be copied in the same style later.
https://twitter.com/StevenAveryNY/status/1302374098056761344 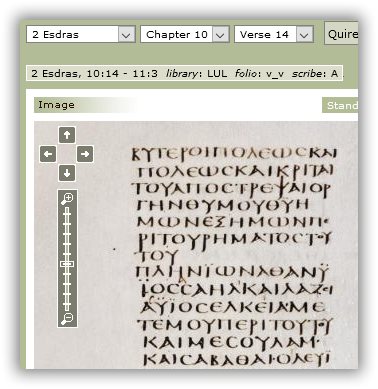 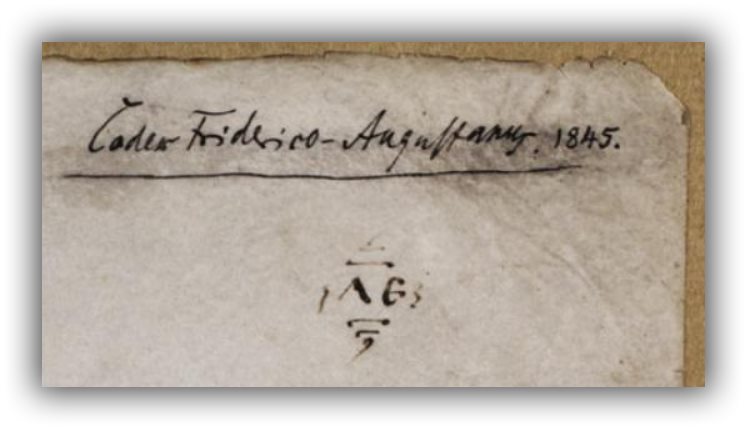 Steven Avery
@tommywasserman
and 4 others
This explains why Leipzig pulled out of any materials testing by BAM in April 2015. Dr. Ira Rabin explained they were there, ready to start testing, and Leipzig pulled out. She described that at the Brent Nongbri Zoom conference that wanted to date Sinaiticus a little later.

Vaticanus from the Wiki page. Remember this is deliberately reinforced, while Tischendorf guessed c. 900, Rome said c. 1450. Compare to Sinaiticus above, per Tommy's claim that it has a better text (presumably he meant ink condition). Sinaiticus has zero acid-ink deterioration.

Tommy Wasserman
Good that you agree on the 4th century date. When I said its text is better I mean that the text is closer to the initial text in the New Testament. Of course, you as a KJV-onlyist will disagree, but I am glad that you agree on the date in this case.
https://twitter.com/tommywasserman/status/1302536278148354049?cxt=HKwWgsC84YD2xJMkAAAA
Tommy Wasserman
You misunderstood my ”claim”. I was not talking about the material.
https://twitter.com/tommywasserman/status/1302537342046146561?cxt=HKwWgsC8tfezxZMkAAAA

Tommy Wasserman
Thanks for the conversation.

And then Tommy Wasserman put up a block.
Without dealing tat all with the condition of Sinaiticus

Notice Tommy puts up a block. Tacky. And no answer at all to the amazing condition of Sinaiticus. And he says he meant Vaticanus is closer to the "initial text". Totally circular, since the W-H recension is a Vaticanus-primacy text. Sinaiticus authenticity is the issue.