Was Codex Sinaiticus Written In 1840! by Jack Moorman

The goal here is twofold:

2) does he repeat Cooper and Sorenson errors?
(some of that should be on the Facebook thread below, revieing his talk)

Facebook
Facebook jonathan.sheffield.750/posts/539250243257401
"Elijah Hixson - I pointed out some of the Jack Moorman Sinaiticus problems in his DBS talk here: https://www.facebook.com/groups/purebible/permalink/1799737033451511/
He was influenced by the Bill Cooper errors. And the ending of Mark was a major disaster. For this reason I did not bother with his: "Was Codex Sinaiticus Written in 1840! " Just giving it one quick reference en passant on the Pure Bible Forum. 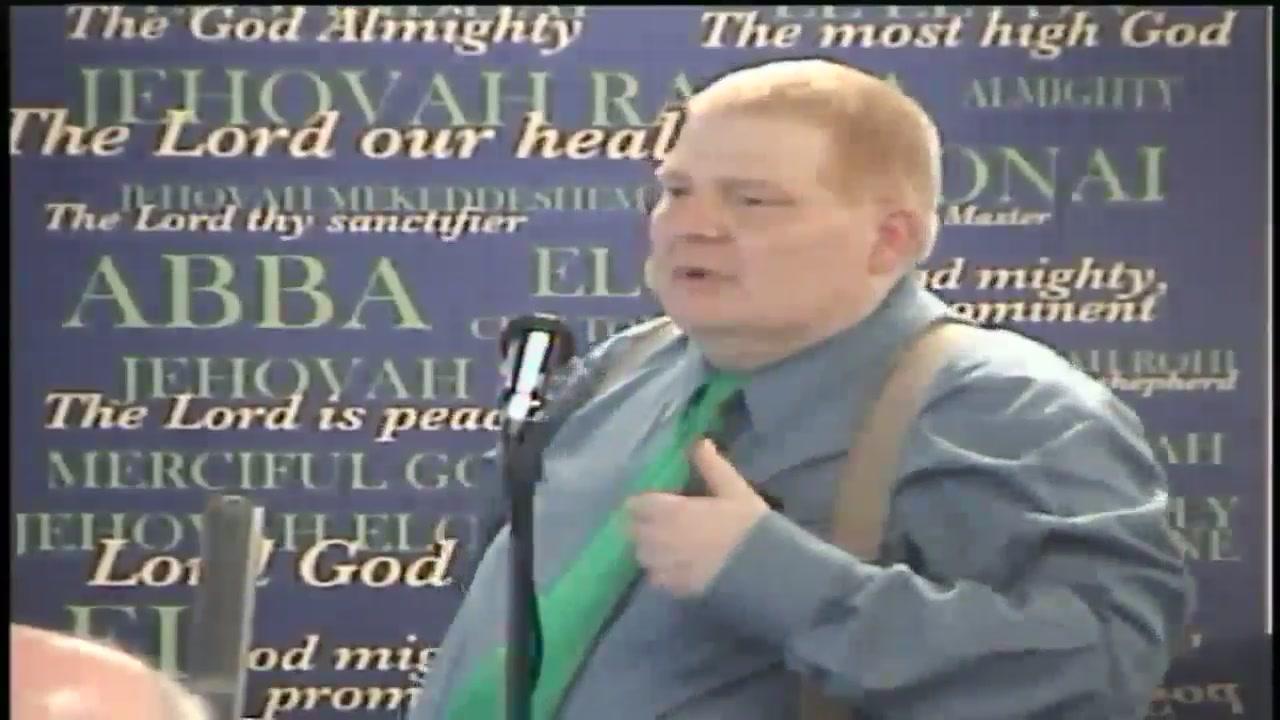 An 1830's Date for Codex Sinaticus