"The Johannine Comma (1 John 5:7–8): The Status of Its Textual History " by Rodrigo Galiza and John W. Reeve Rodrigo Galiza, PhD candidate - Professor and Academic Coordinator of Jewish Backgrounds of the New Testament (JBNT) and Exploring the Biblical Land of Israel (EBLI), and Forum Administrator for Portuguese speakers of both courses. - Israel Institute of Biblical Studies

Though it is clear in English discussions that the comma is not in the early Greek manuscripts, the origin of this variant has not been well explored in Anglophone biblical literature. Thus, this article also aims to examine the evidence for the probable origin of the comma within third-century Latin
Christianity. - p. 63

In seventeenth-century England, two popular preachers used the comma to bolster their argumentation against anti-Trinitarians. Benjamin Needler
(1620–1682) and John Goodwin (1594–1665) not only used the KJV rendition of the passage, but accused critics of the comma of tampering with the text and removing a legitimate part of Scripture.4 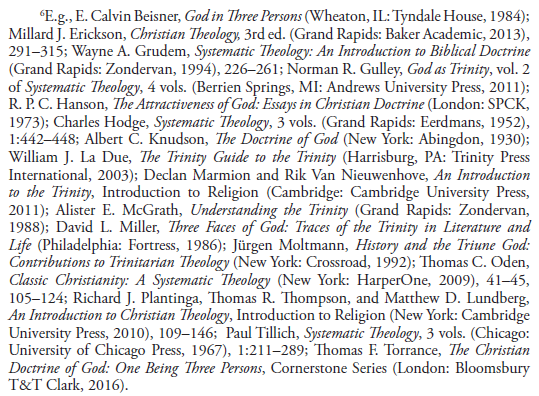 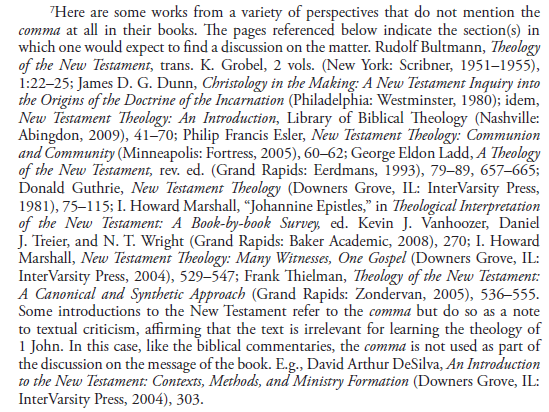